5 things to see in Barberino Tavarnelle

A few kilometers from our villa, in a happy position between Val d’Elsa and Val di Pesa, is Barberino Tavarnelle, a municipality consisting of two main villages, Barberino Val d’Elsa and Tavarnelle Val di Pesa, which in 2019 they reunited after nearly 126 years. We are in the heart of Chianti, in a territory that is unique in the world, full of hidden corners and full of charm. Walking through its streets you can breathe an atmosphere of other times.

What to see in Barberino Tavarnelle? Here are the 5 things not to be missed! 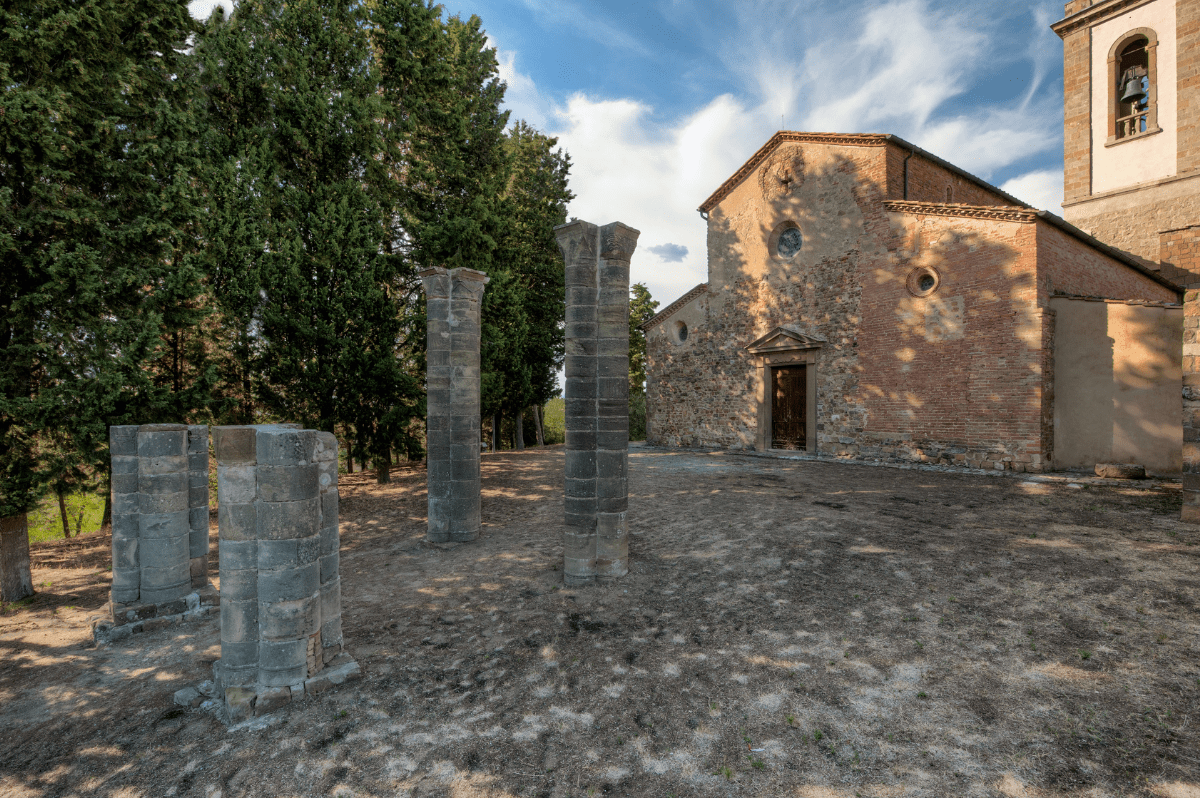 The Antiquarium of Sant’Appiano is a small archaeological museum that collects the artifacts found in the areas of Sant’Appiano, San Martino ai Colli and Semifonte, a territory populated since the eighth century BC. It is located in the premises annexed to the Pieve di Sant’Appiano, one of the most beautiful Romanesque churches in the area as well as one of the oldest in Chianti. The exhibition is divided into two rooms: in the first there are funerary urns in alabaster from the Hellenistic period and Attic red-figure pottery; in the second a series of low medieval and Renaissance ceramics, some Etruscan funerary stones and a pagan idol. Among the preserved objects, a “kelebe” dating back to the 4th century BC stands out.

#2 – Church of Santa Maria in Marcialla

In the locality of Marcialla there is the Church of Santa Maria, whose original structure dates back to the 12th century, although in the course of the 16th century it underwent several renovations which gave it its current appearance. Inside there are interesting sixteenth-century paintings. The American scholar Robert Schoen, one of Michelangelo’s greatest experts, recognized Buonarroti’s youthful hand in a fresco depicting the Pietà. As Schoen himself said: “in this fresco there is the soul of Michelangelo, the purity of a young and talented artist who was emerging in the fifteenth century, whose presence is legible in many compositional elements of the painting“.

#3 – Museum of Sacred Art of San Pietro in Bossolo

Another museum not to be missed is the Museum of Sacred Art of San Pietro in Bossolo. Inaugurated in 1989, it is housed in the rectory of the Romanesque parish church of San Pietro in Bossolo. The religious building, whose current structure probably dates back to the second half of the 11th century, has preserved its original appearance inside. The museum houses works of art and testimonies from the nearby churches of Santa Lucia al Borghetto, San Lorenzo a Vigliano, Santa Maria al Morrocco, as well as from San Pietro in Bossolo. Among the valuable paintings there is a Madonna and Child attributed to Lorenzo di Bicci and a homogeneous series of panels executed by Neri di Bicci.

Absolutely worth a visit is also the Church of Santa Lucia al Borghetto, one of the best examples of Franciscan architecture found in the Chianti area. According to a legend, the convent with its beautiful church were built after the visit of San Francesco d’Assisi in Val di Pesa in 1220. At the end of the 18th century the convent was suppressed and the church reduced to a parish. Inside the church you can admire various works of art, among which the following stand out: a crucified Christ painted on a table dating back to the 14th century; a wooden crucifix from the 15th century; and an Annunciation by Neri di Bicci dated 1471. 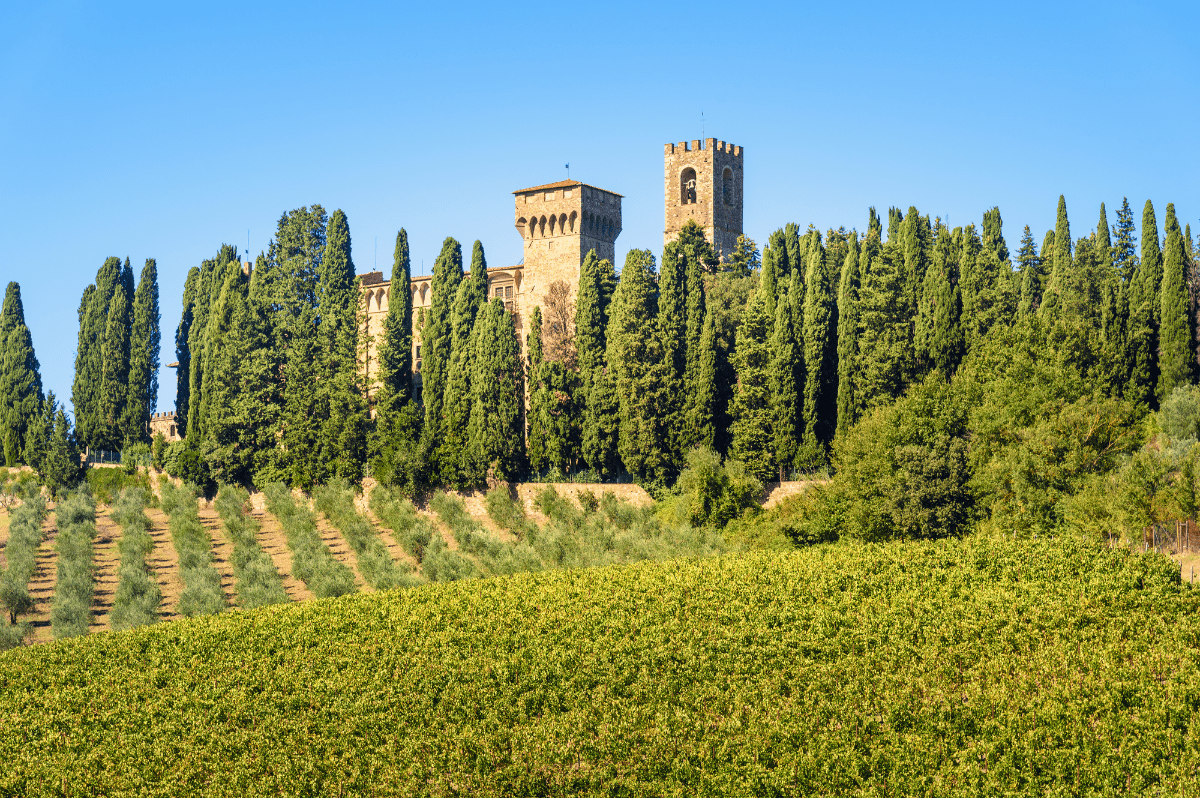 And, finally, we could not not include in this list the Abbey of San Michele Arcangelo in Passignano, an ancient monastic complex immersed in the green of the Chianti countryside. It was founded in the first half of the 11th century by the Vallombrosan Congregation and is still enclosed within the 15th century walls today. Not to be missed are: the refectory, frescoed by a precious Last Supper by Domenico and David Ghirlandaio; and the cloister, with walls decorated with the Life of St. Benedict, painted by Filippo di Antonio Filippelli. The church is made up of 3 chapels frescoed by Domenico Cresti “il Passignano” (central chapel), by Alessandro Allori (chapel on the left) and by Benedetto Veli (chapel on the right).