5 things to see in Empoli

Located about 25 kilometers from our holiday villa with pool in Chianti, Empoli is a delightful town with a contemporary liveliness but also rich in history and traditions. Less renowned than the big cities of Tuscany, it is nonetheless capable of surprising the visitor with some historical-artistic jewels. It doesn’t take much time to visit it. One day is enough to explore it without missing its main attractions.

What to see in Empoli? Here are 5 things not to be missed!

Empoli’s symbolic product is green glass, to which the original MuVE – Glass Museum is dedicated. Inaugurated in 2010, it is housed in the evocative spaces created inside the ancient Magazzino del Sale, built in the second half of the 14th century to stow and preserve the salt from the Volterra salt pans. The exhibition traces the history of this famous manufacturing activity, which strongly marked the identity of the city between the 19th and 20th centuries. Inside you can admire commonly used objects such as flasks, demijohns and bottles but also artistic and ornamental artifacts. Furthermore, it is possible to discover the different stages of glass production through multimedia applications. 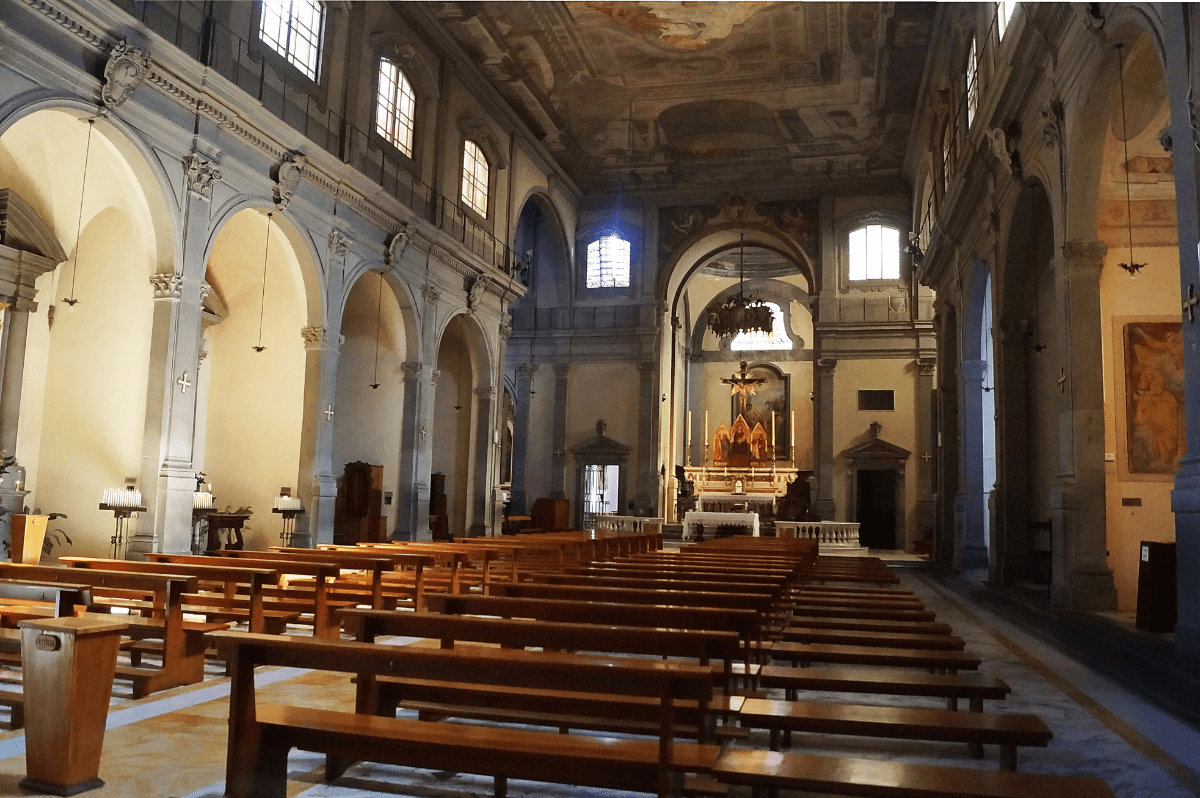 In the heart of the historic center is the Collegiate Church of Sant’Andrea, the main place of worship in Empoli. Although already mentioned in an 8th century document, the current collegiate church dates back to the 11th century. The building has a splendid facade decorated in that aristocratic Florentine Romanesque style which only a few years earlier had inspired the Basilica of San Miniato al Monte. The interior instead preserves some works of great value such as the triptych by Lorenzo di Bicci and Bicci di Lorenzo depicting the Madonna enthroned between Saints Martino, Andrea, Agata and Giovanni Battista. Attached to the church is the Museo della Collegiata, one of the oldest ecclesiastical museums in Italy. 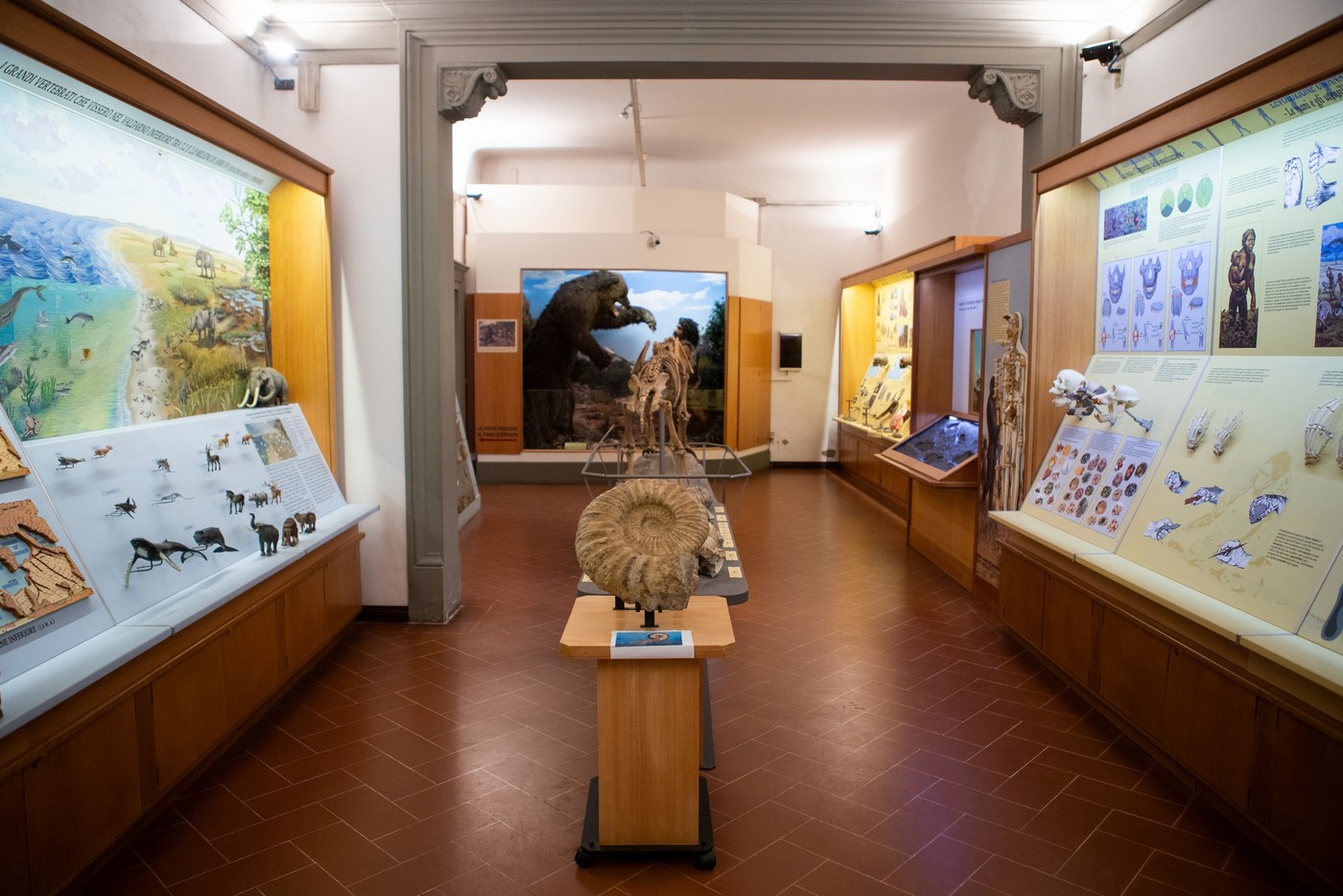 In the immediate vicinity of the collegiate church is the historic Palazzo Ghibellino, which houses the Civic Museum of Paleontology. The set of preserved artifacts, coming from all over the world, documents a good two billion years of Earth’s history. The main nucleus is made up of fossils from Pliocene marine deposits outcropping in various Tuscan locations. The exhibition itinerary is divided into five thematic rooms: Earth Sciences, Geological Eras, Tuscan Pliocene, Palaeoenvironmental Evolution of the Valdarno and Omination. The museum also offers environmental education workshops, which are held in rooms equipped with scientific instruments or in environments of geo-paleontological and naturalistic interest. 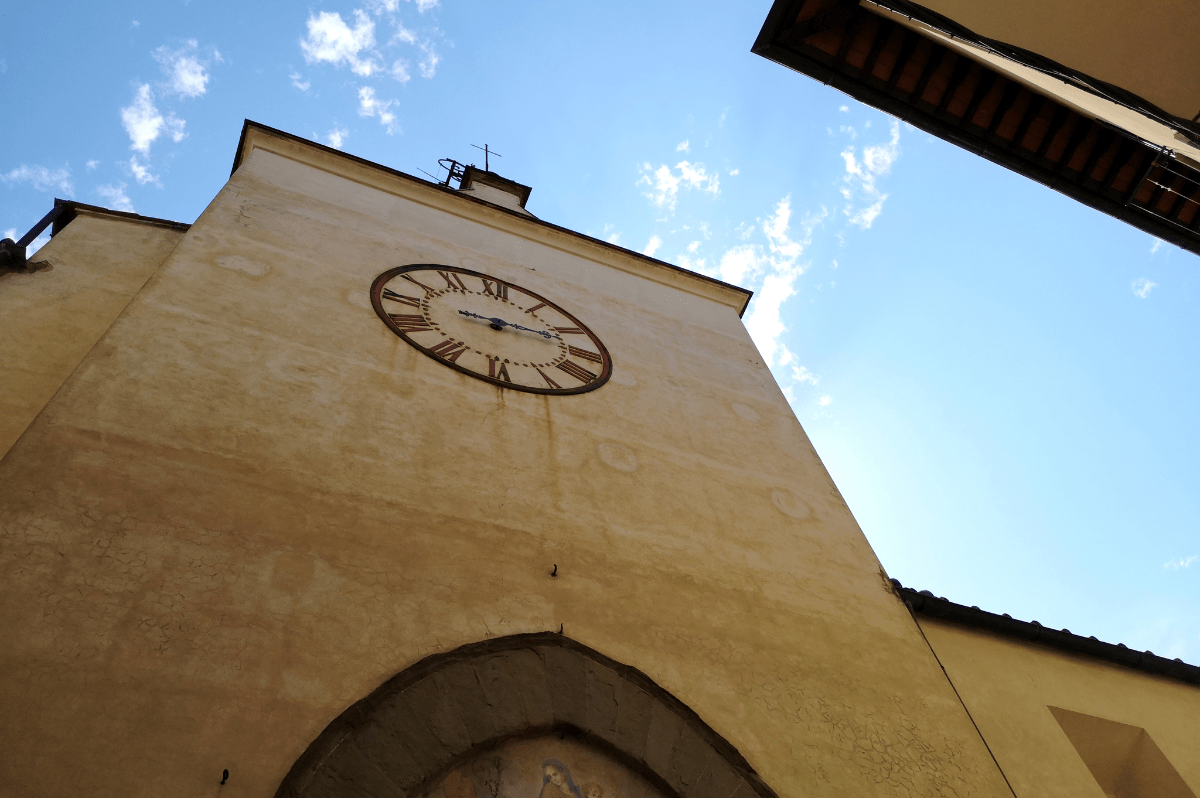 Another religious building not to be missed is the centuries-old Church of Santo Stefano degli Agostiniani, which the people of Empoli simply call S. Agostino. The building, of immense historical and artistic value, was erected by the Augustinians between the 14th and 15th centuries but its current appearance is the result of successive interventions that took place over the course of six hundred years. The church has no facade and is characterized by a simple and long side. Inside there are works of considerable value, among which the following stand out: the Nativity by Passignano, the frescoes with God the Father and the Evangelists by Ottavio Vannini and the Martyrdom of Saint Catherine of Alexandria by Rutilio Manetti from Siena. 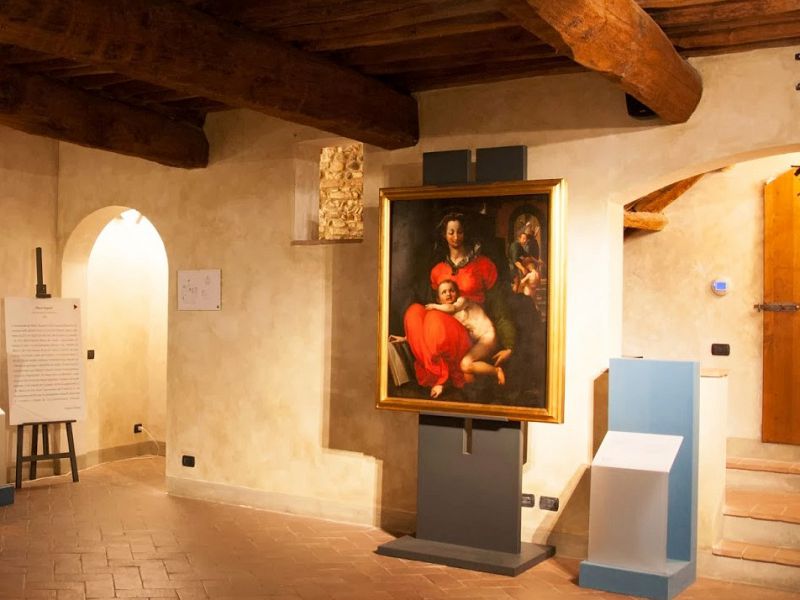 In the hamlet of Pontorme, on the outskirts of Empoli, the famous painter Jacopo Carucci known as Pontormo was born in 1494, the emblem of that extraordinary season that Giorgio Vasari called the “modern manner”. At the center of the village, and precisely at number 97 of the current via Pontorme, is the birthplace of the artist, where objects and works that recall the expression of the master are exhibited. Among these are the facsimile editions of the famous Diary and of the folios that Pontormo drew in preparation for the saints he painted on the altar table in the nearby Church of San Michele. An ancient replica of the Madonna del Libro is also kept in the house.