5 things to see in Radda in Chianti

Radda in Chianti, just over 30 kilometers from our villa, is a charming village immersed in a landscape of great beauty. The town, located on a hillock between the Pesa and Arbia valleys, preserves the medieval urban structure of an elliptical shape and part of the ancient city walls, of which short sections and some towers remain.

What to see in Radda in Chianti? Here is a list of 5 things not to miss!

The heart of the town, dominated by what remains of the castle, is Piazza Francesco Ferrucci, overlooked by the Palazzo del Podestà, the historic seat of the municipality of Radda since 1865 and an interesting example of minor Florentine architecture of the fifteenth century. The building, rebuilt and enlarged several times over time, owes its current structure to the works that took place in the 18th century. The façade is still decorated with the numerous coats of arms of the various podestà of the Lega del Chianti who had resided there. Other coats of arms are placed on the walls inside the loggia, where there is also a fresco depicting the Madonna with Child and Saints John the Baptist and Christopher. 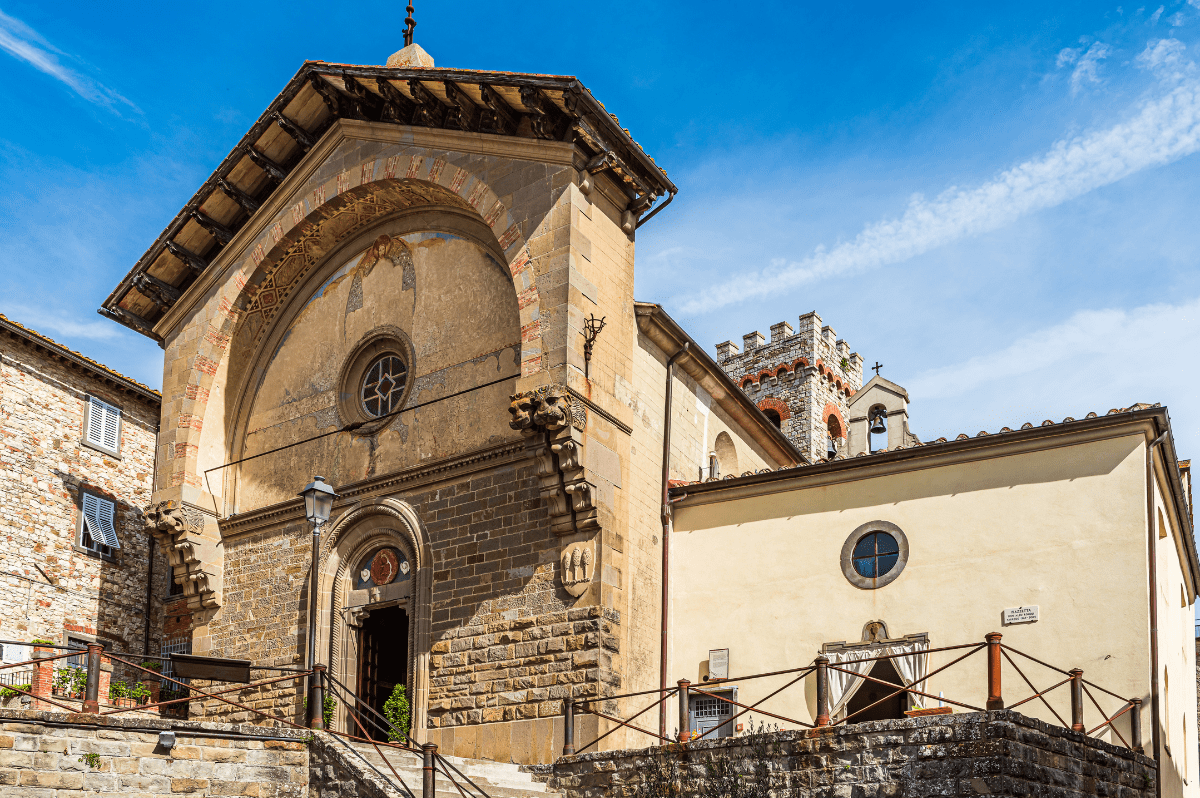 Also in Piazza Francesco Ferrucci, in front of the Palazzo del Podestà, is the Propositura di San Niccolò, the main place of worship in Radda in Chianti. The church was built in the thirteenth century even if the various renovations that took place over time have strongly altered its original appearance. The characteristic façade, dominated at the top by a large arch with a gabled roof, was completely rebuilt in 1926 based on a project by the architect Adolfo Coppedè, while the bell tower is the result of a reconstruction dating back to the 1950s. Inside the church you can admire some works of sacred art. 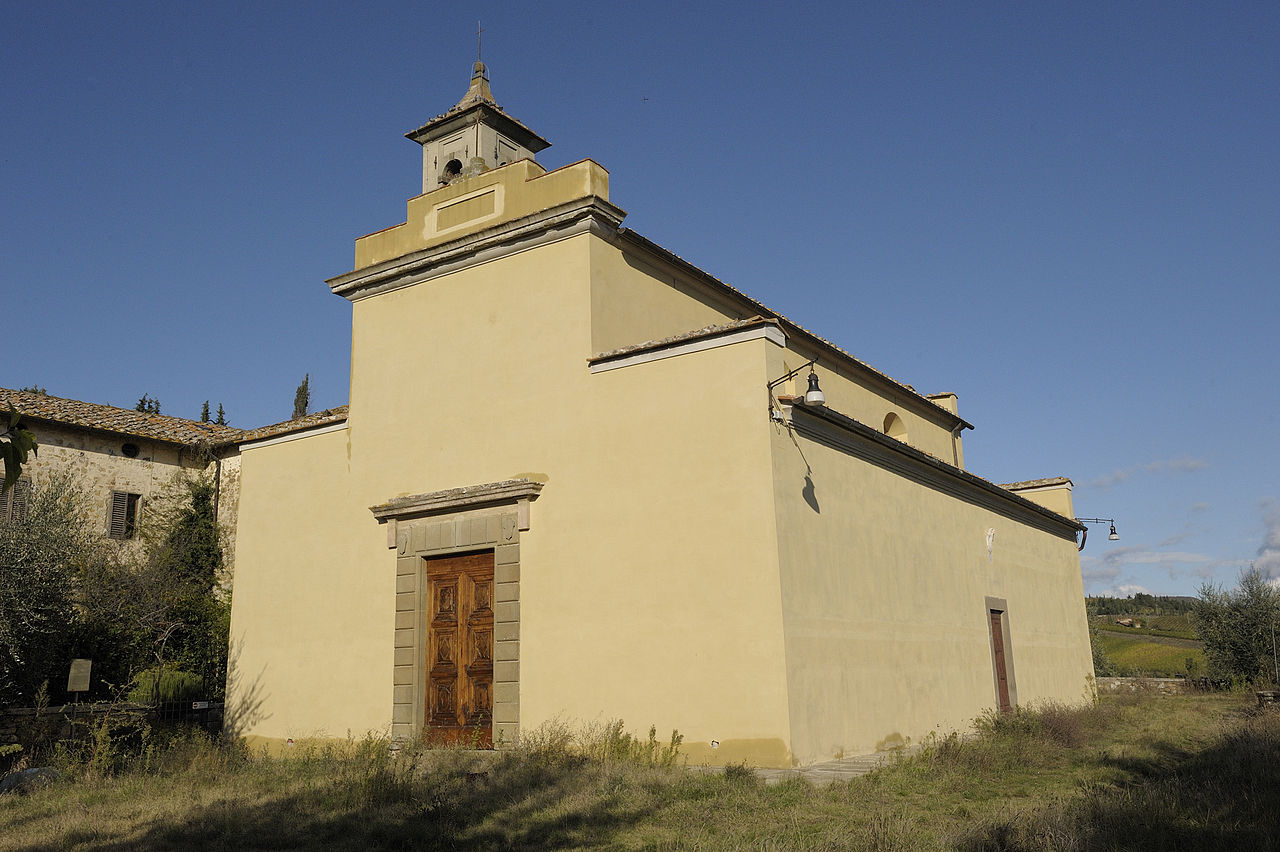 Another interesting religious building in Radda in Chianti is the Parish church of Santa Maria Novella. Despite having undergone numerous renovations, it has kept the original layout as evidenced by the three apses and columns with Romanesque capitals. Although it is not well known, it is one of the most significant examples of Romanesque architecture in the Florentine countryside. In fact, all the features of the 12th century Romanesque art are concentrated in it. Inside there is a processional cross in gilded copper dating back to the 12th century and two glazed terracottas from the workshop of Santi Buglioni.

Outside the medieval village, near the municipal gardens, is the Ghiacciaia Granducale, one of the few ice houses still present in Tuscany. It is a unique construction built at the end of the 19th century, destined at the time for the transformation of snow into ice for the preservation of food products. It has a truncated cone shape, is semi-underground and is made of Alberese stone, a stone material of a calcareous nature particularly used in Tuscany. Above the icebox there is a small terrace, from which it is possible to enjoy a beautiful view.

Radda in Chianti boasts very ancient origins, as evidenced by the Archaeological Park of Poggio La Croce, where numerous finds have been brought to light and where the remains of an Etruscan village have emerged, which was founded at the end of the 4th century BC. The park, located on a hill, offers an extraordinary point of view on the specificities and traditions of the territory. The archaeological research activity has made it possible to rediscover the oldest history of Chianti, bringing to light important testimonies that tell the daily life of different human groups. The fascinating tour route allows you to fully appreciate the urban layout of the village.