Museums to visit in Chianti

Chianti, in addition to being rich in nature, food and wine ideas, is also embellished by an exceptional cultural, historical and artistic heritage. In fact, it boasts a good number of interesting museums that are part of the territory itself, of which they transmit the values and emotions. Inside are preserved masterpieces and ancient artifacts that tell fascinating stories. Here are some museums we recommend you visit. 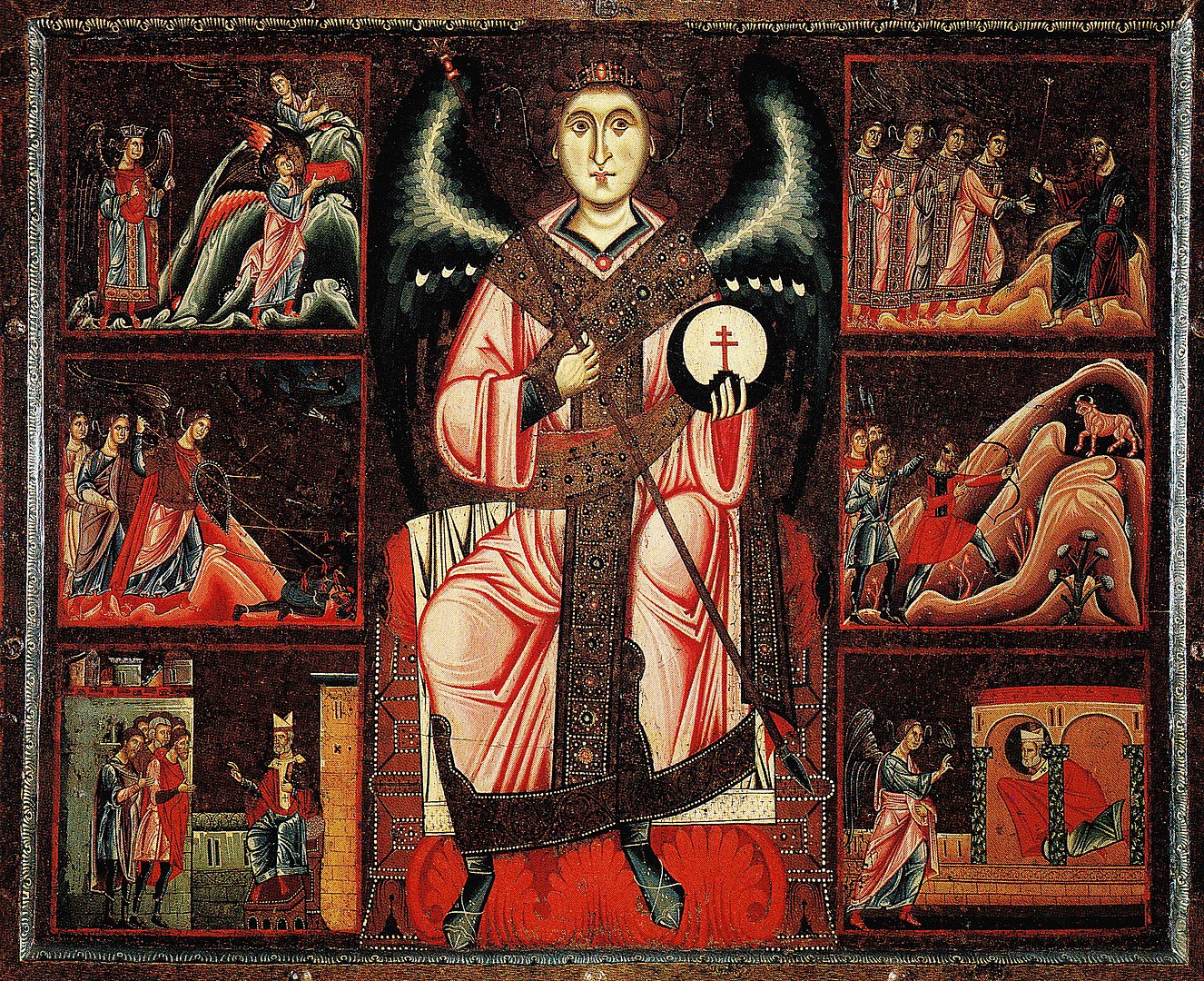 One of the most beautiful and interesting museums in Chianti is certainly the Giuliano Ghelli Museum in San Casciano in Val di Pesa. Set up since 1989 inside the Church of Santa Maria del Gesù o del Suffragio, in 2008 it was enriched with new rooms created in the ancient convent of the Benedictine nuns. The museum is divided into three sections: sacred art, where you can admire paintings, sculptures, goldsmith objects, liturgical vestments and “dressed madonnas” from local churches; archeology, with finds of Etruscan origin that come mainly from the Tumulus of the Archer; and contemporary art, with works by Chianti artists. Among the masterpieces kept are: the table San Michele Arcangelo attributed to Coppo di Marcovaldo; and the Madonna and Child by Ambrogio Lorenzetti. 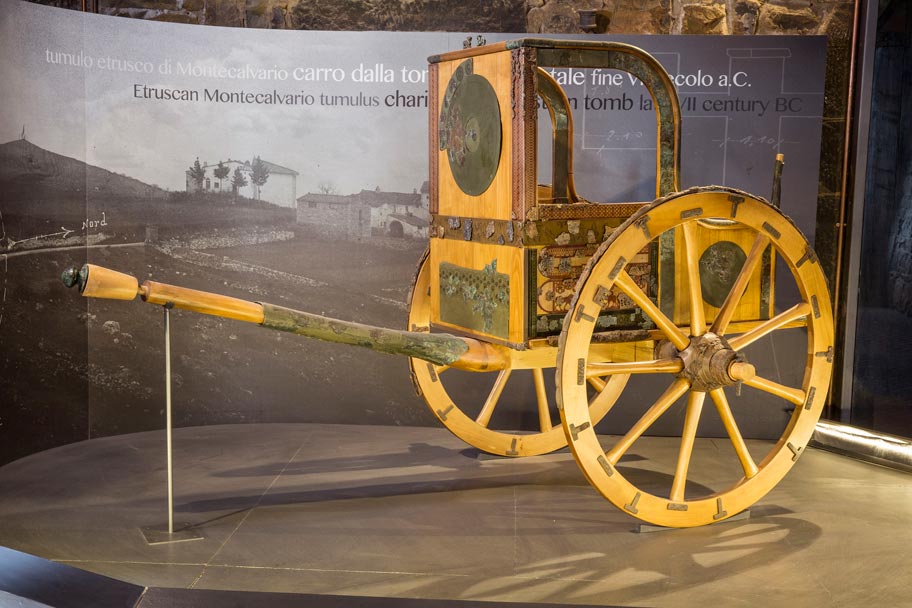 Archeology enthusiasts cannot miss the Archaeological Museum of Chianti Senese housed inside the medieval fortress in the historic center of Castellina in Chianti, whose structure is an integral part of the tour (do not miss the splendid view that can be admired from the top of the tower). Born in 2006, the museum tells the ancient history of Chianti through archaeological objects and data from the territories of Castellina, Gaiole, Radda and Castelnuovo Berardenga. The finds cover a time span that goes from the period of the final bronze (11th-10th century BC) to the period of fortified high-altitude settlements (4th century BC). Among the materials on display, the following stand out: the reconstruction of the Montecalvario chariot, covered with decorated plates of bronze and iron; and the lion’s head carved in sandstone, symbol of the museum.

#3 – Museum of Sacred Art of San Pietro in Bossolo 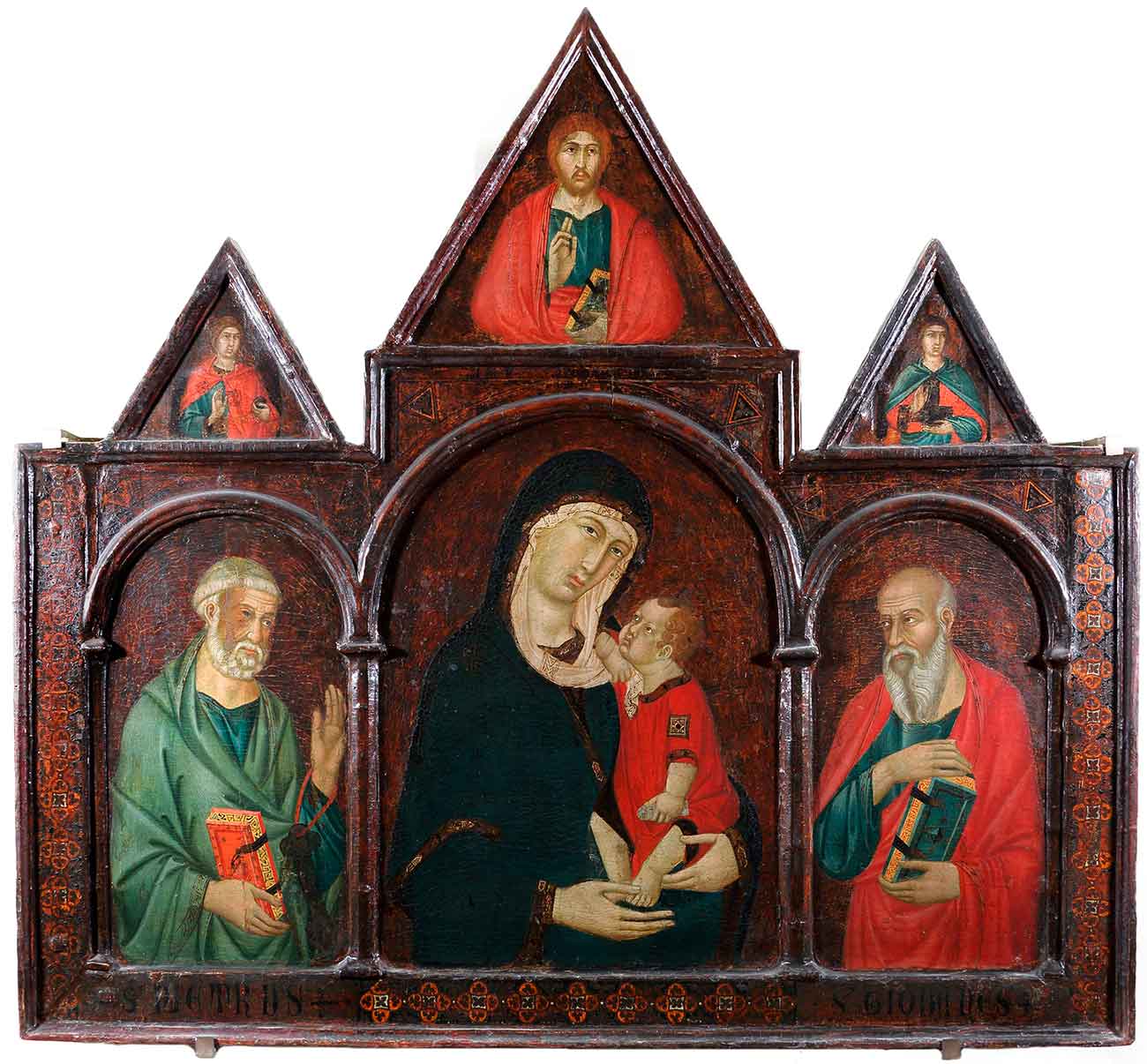 Another museum not to be missed is the Museum of Sacred Art of Tavarnelle Val di Pesa, part of the municipality of Barberino Tavarnelle. Inaugurated in 1989, it is set up in the rooms on the first floor of the rectory adjacent to the Pieve di San Pietro in Bossolo. The church, probably dating back to the second half of the 11th century, represents one of the most classic examples of Romanesque in the Florentine countryside. The museum collects paintings, liturgical furnishings and sacred vestments coming mainly from the nearby churches of Santa Lucia al Borghetto, San Lorenzo a Vigliano, Santa Maria al Morrocco, as well as from San Pietro in Bossolo. Among the most significant pieces are: a thirteenth-century panel depicting the Madonna and Child attributed to Meliore di Jacopo; and a series of paintings made in the fifteenth century by Neri di Bicci. 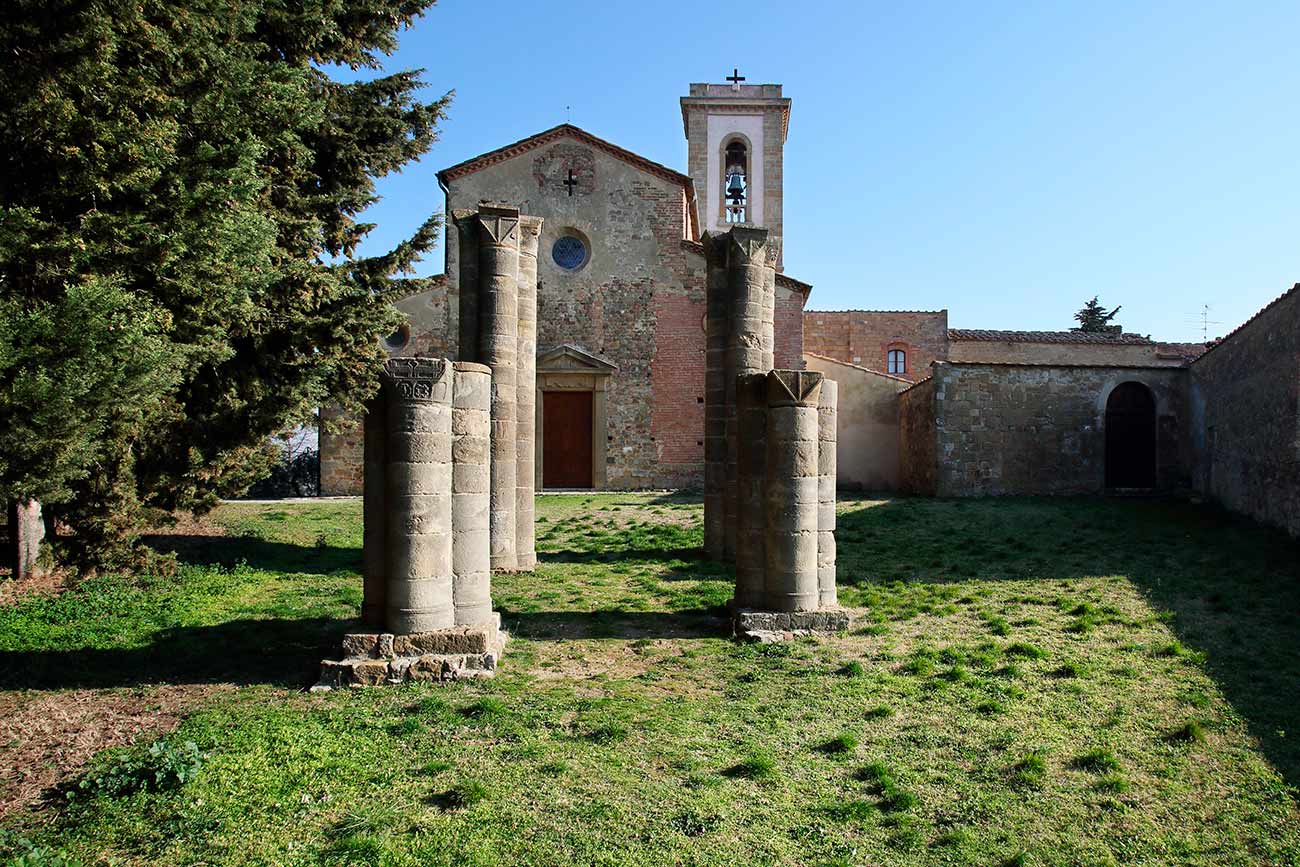 Also in Barberino Tavarnelle, but in the hamlet of Barberino Val d’Elsa, there is the Antiquarium of Sant’Appiano, a small archaeological museum that documents the frequentation of the territory from the Etruscan period to the Middle Ages. It is located in the premises annexed to the ancient Pieve di Sant’Appiano, dedicated to the saint to whom the evangelization of Val d’Elsa is traditionally attributed. The archaeological finds, recovered thanks to various excavation efforts, come from the areas of Sant’Appiano, San Martino ai Colli and Semifonte, a territory populated since the eighth century BC. Among the objects kept, which are placed in two different rooms, stand out: a “kelebe” (crater with columns) dating back to the 4th century BC; and an alabaster urn from the Hellenistic period, where the scene of the Rape of Proserpina is reproduced in bas-relief. 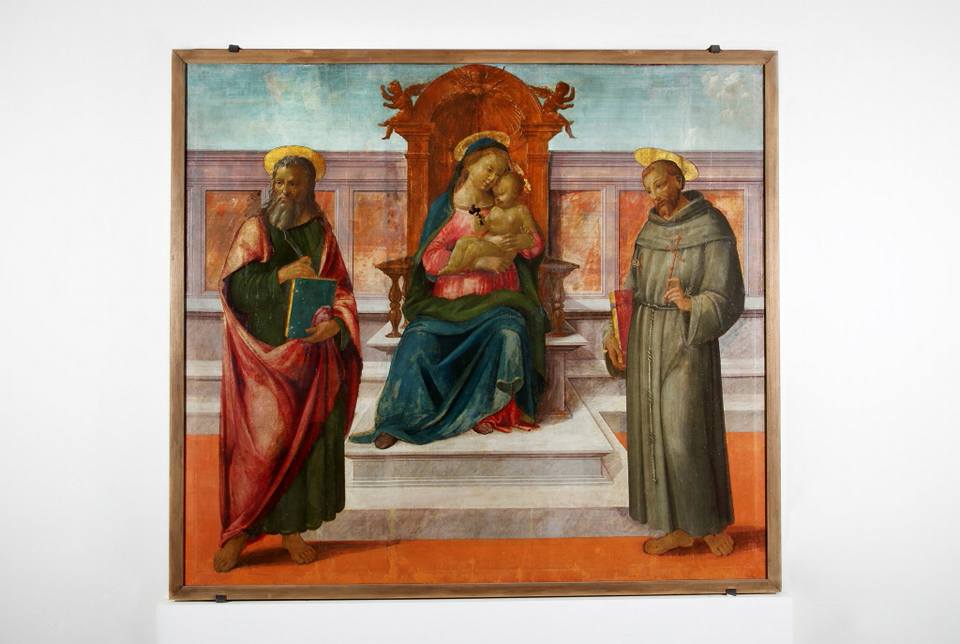 Finally, the Museum of San Francesco in Greve in Chianti is also worth a visit. Inaugurated in 2002, it is housed in the premises of the former convent of San Francesco built in the first half of the sixteenth century. Inside there is an extraordinary collection of paintings, sculptures, vestments and sacred furnishings dating back to between the thirteenth and nineteenth centuries, which testify to the artistic vitality of the area. The oldest work in the museum is the fourteenth-century panel depicting the Annunciation by an anonymous Florentine artist, from the Church of Santa Croce in Greve. Among the other works exhibited are: the sixteenth-century polychrome terracotta with the Lamentation over the Dead Christ attributed to Baccio da Montelupo; and a table of the sixteenth century with the Madonna and Child, San Giovannino and the Saints Antonio Abate and Lucia and two donors.