The origins of peposo

One of the many ways to discover the history, culture and traditions of a place is to get to know its culinary habits: in fact, few experiences can tell the identity of a territory as much as its typical cuisine. Tuscan cuisine, characterized by simple combinations and richness in flavour, draws its origins from the peasant world. Even today, many of its typical dishes are prepared following recipes that have been handed down for centuries from generation to generation.

One of the best known and most appreciated Tuscan specialties is peposo. A stew typical of Impruneta, a small town located on the border of the Chianti Classico which has always been famous for the production of the so-called Impruneta terracotta, whose tradition has its roots in the Middle Ages. Also known as “alla fornacina”, or “dell’Impruneta”, peposo is a dish to be enjoyed on cold winter evenings. 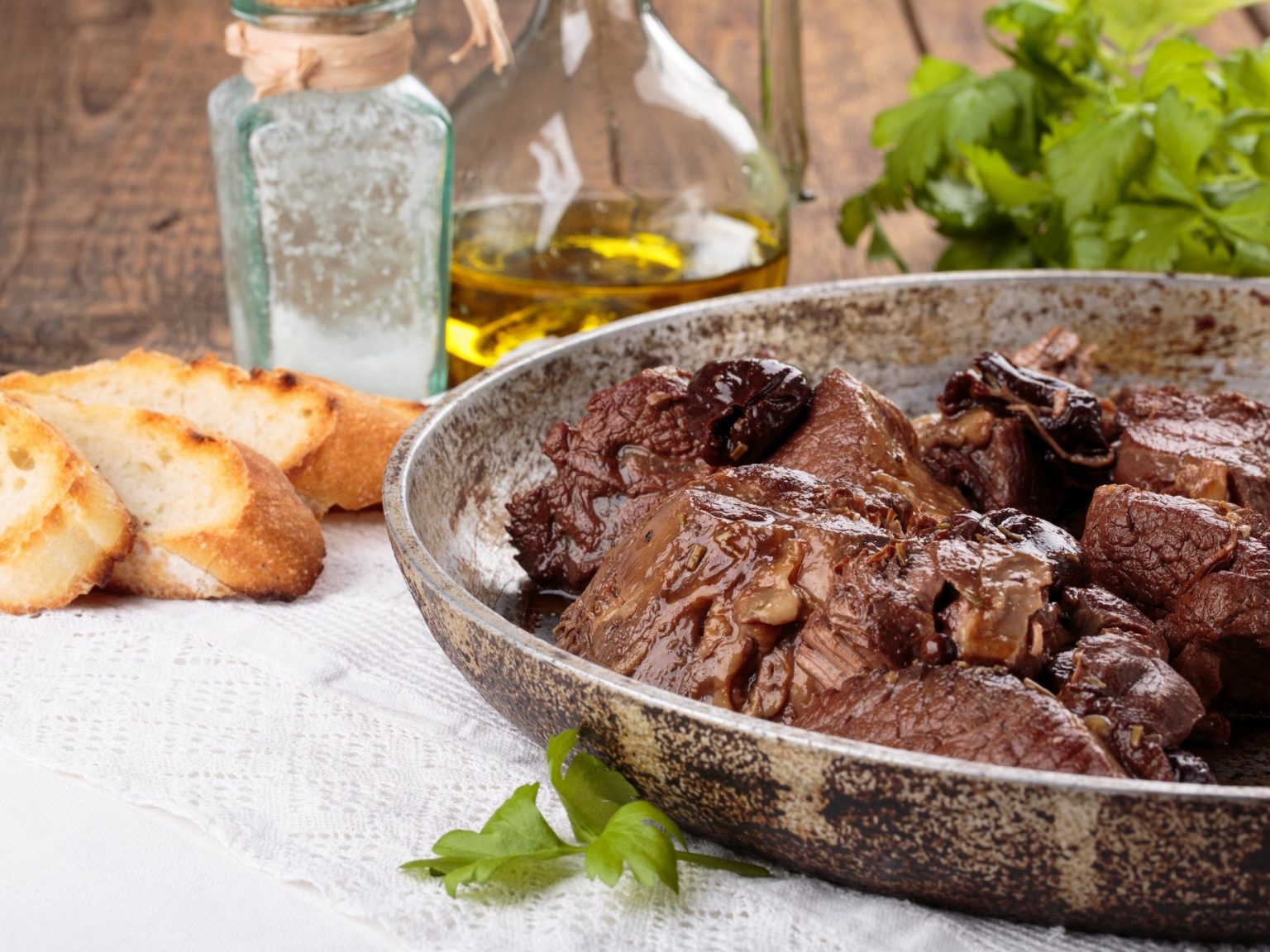 The meat is left to slowly cook for at least four hours, until it is extremely soft. What plays a key role in the preparation of this mouth-watering dish is the terracotta in which the meat is stewed. It is said that the peposo was invented by the fornacini of Impruneta, the people in charge of cooking bricks in the kilns, who used to put a terracotta casserole, filled with all the ingredients, in a corner of the oven, and after about five hours of cooking enjoyed the delicious dish. 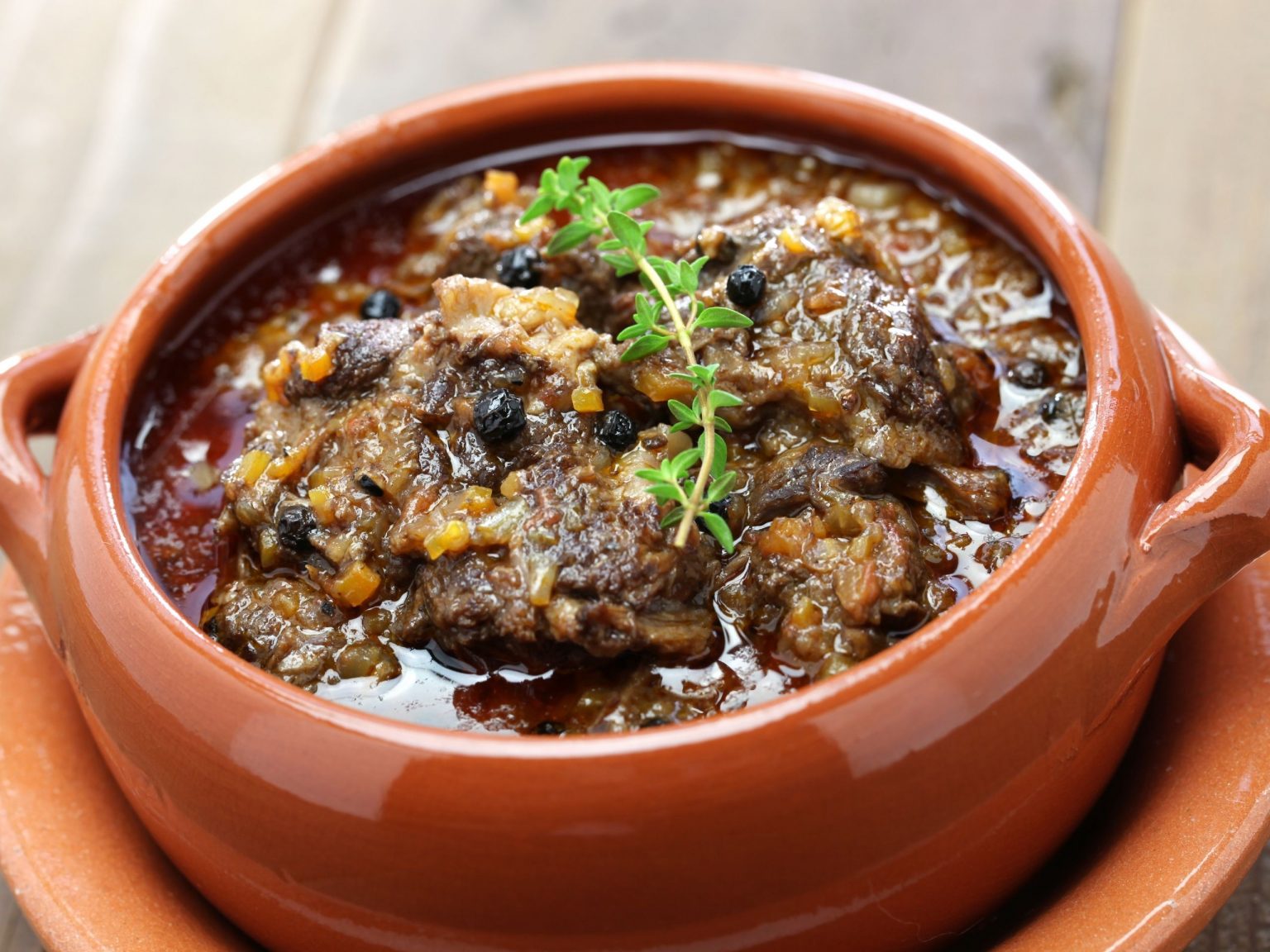 The peposo owes a substantial part of its fame to Filippo Brunelleschi. Legend has it that the construction of the dome of the Florentine Cathedral Santa Maria del Fiore was handled almost entirely by fornacini from Impruneta, who were used to cooking meat at the mouth of the kiln alongside the rooftiles.

A key difference being that due to the rarity and high price of spices, meat was cooked without them. It was the famous architect, Burnelleschi, who, after having tasted the dish, chose to provide the fornacini with pepper and spices to flavour the meat, thus giving life to the first versions of peposo.

Another legend has it that, when the workers went for lunch to the taverns, they always returned to work tipsy, wasting precious time. To avoid this, Brunelleschi chose to have wine and pepper arrive directly to the scaffolding, so that the workers could eat directly on the spot.