These walls have stories to tell…

Paluffo is one of the oldest properties in Certaldo, a small town in the heart of Chianti. Originally an olive mill, the estate is mentioned in documents of the Florentine Republic that date back to 1427.

In the 15th century, the villa and surrounding farmland belonged to two powerful banking families from Florence, the Serragli and the Bencini-Baldesi.

Over the centuries, Paluffo became a small borgo, or village, and many structures were added, including a well to draw water, an oven for baking bread, a cellar, an oil mill and a stable for farm animals. The territory became famous for its olive oil, wine, saffron, pork, flax, wheat and spelt production.

Paluffo derives its name from its original owners, the Paluffi family, who resided inside the main villa (now the bed & breakfast). The main villa dates back to the 17th century, although some rooms were built earlier, and is adorned with vibrant frescoes that depict rural landscapes and ornamental motifs painting in the Italian “grotesque” style. 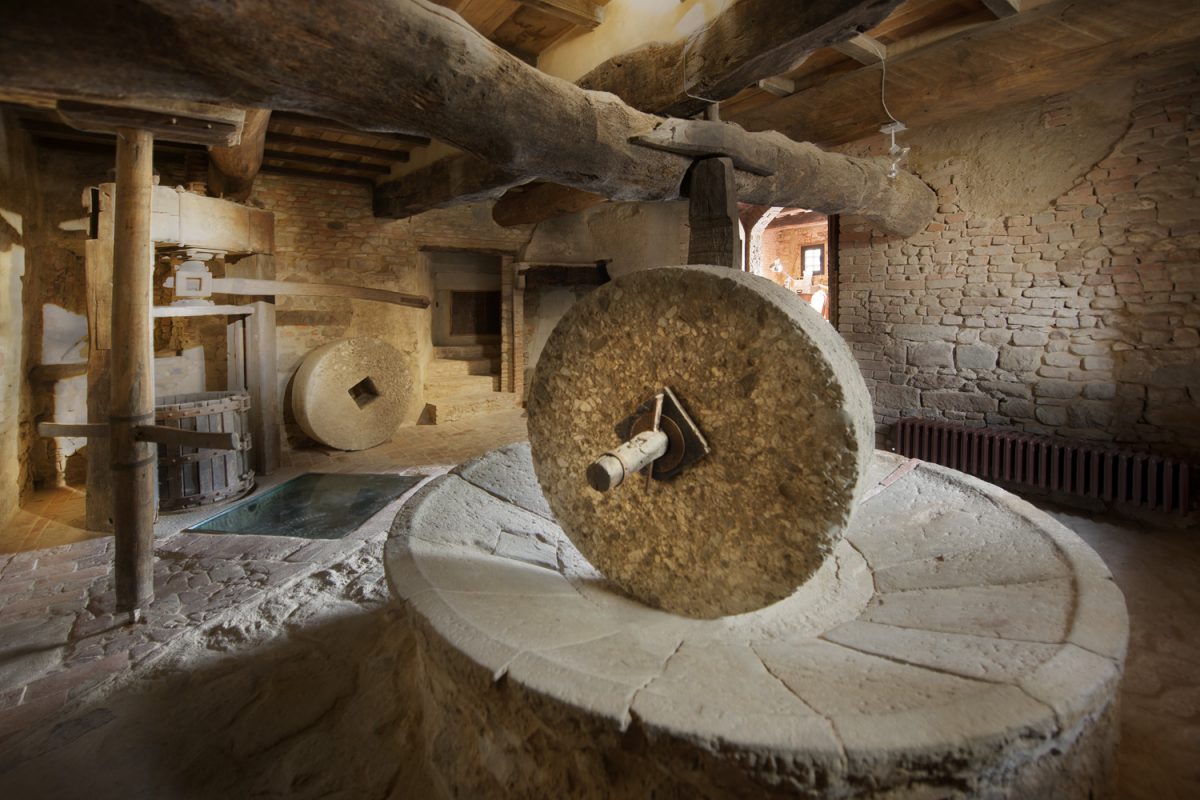 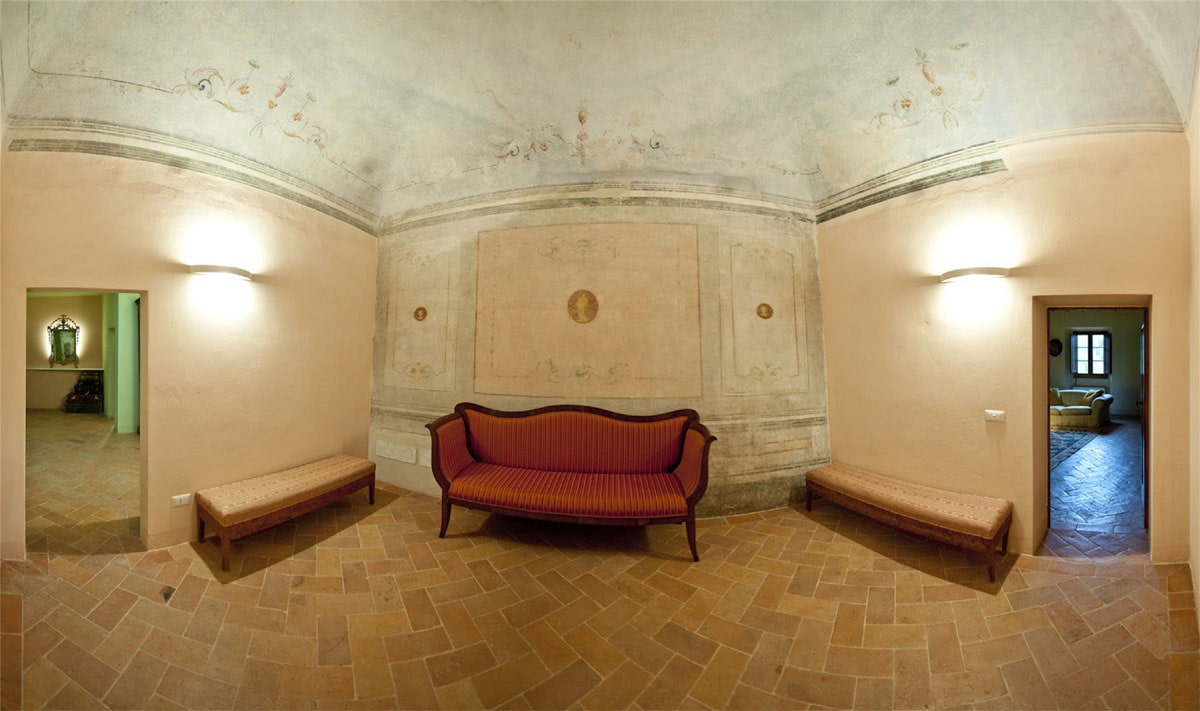 During the Risorgimento in 1820-1848, the period leading up to Italian Unification, Paluffo was used as a meeting place for patriots and the secret passageways beneath the estate are testimony of their presence here.

Giuseppe Mazzini, an Italian politician and philosopher, lived in Paluffo in the 1830s and used the villa for the headquarters of his secret “Young Italy” association. A century later, Paluffo was a refuge for displaced families fleeing from Florence during World War II and later as a field office of the Allied Forces.

Learn About The Restoration Process

Kind Words From Our Guests

Magic Corner of Tuscany: We only had a short two days in Tuscany, but they were magical at Il Paluffo. This is a beautiful location - the rooms are comfortable and elegant, the food was amazing, and our hosts were beyond accommodating. October is a beautiful month to travel in Italy - carve out some time and spend it at Il Paluffo!

We had a wonderful time staying at Il Paluffo. We stayed for 3 nights in the forno apartment. The staff were excellent; there was great communication prior and during our arrival. The accommodation is beautiful and well maintained. We also enjoyed the cooking class and the shiatsu massage that was arranged for us. Just sad we couldn't stay longer.

This was the most beautiful place we’ve ever been to. I felt like we were in a Tuscan castle with the most beautiful views I have ever seen. We rented a villa for our family of four which was three floors of rustic beauty. Below is a photo of the view from our window. We purposely kept the window open at night so we could hear the rooster’s wake up call in the morning! If you go, be sure to sign up for the cooking class! We made pasta as well as many other traditional dishes. Delicious and also a fun activity! We hated to leave!